Kenji Miyazawa (1896 - 1933) is a famous Japanese Poet.  He was from Hanamaki in Iwate, and died young age at 37 years-old from pneumonia, but was quite talented and left many children's literature and poems that have been read and loved by both children and adults for nearly a century.  However, like many other of the greatest artists in history, he had been poor for most of his life and unknown as a poet in his entire lifetime.  He was closely connected to nature, and this makes his perspective of the world in his literature so attractive and profound. 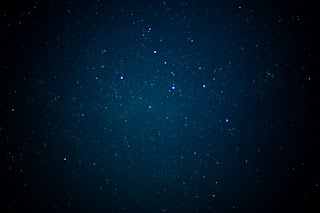 He wrote about his local land of Iwate, described its plain beauty and respected the simple northern farmers' life.  He converted to Nichiren buddism, became a vegetarian, and showed deep compassion for the poor, especially farmers who worked hard but suffered from the severe climate of the region.  He also learnt Esperanto and called his local land, 'Ihatov' which means utopia.  Even today, many of the names in Hanamaki area are written in Esperanto because of his influence. 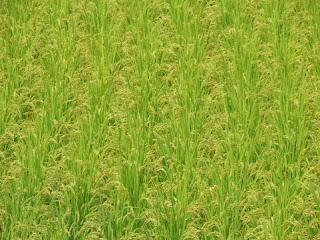 Here is his most famous poem, Ame ni mo Makezu - Not losing to the rain.

not losing to the rainnot losing to the windnot losing to the snow nor to summer's heatwith a strong bodynot fettered by desireby no means offending anyonealways quietly smilingevery day four bowls of brown ricemiso and some vegetables to eatin everythingcount yourself last and put others before youwatching and listening, and understandingand never forgettingin the shade of the woods of the pines of the fieldsbeing in a little thatched hutif there is a sick child to the eastgoing and nursing over themif there is a tired mother to the westgoing and shouldering her sheaf of riceif there is someone near death to the southgoing and saying there's no need to be afraidif there is a quarrel or a lawsuit to the northtelling them to leave off with such wastewhen there's drought, shedding tears of sympathywhen the summer's cold, wandering upsetcalled a nobody by everyonewithout being praisedwithout being blamedsuch a personI want to become 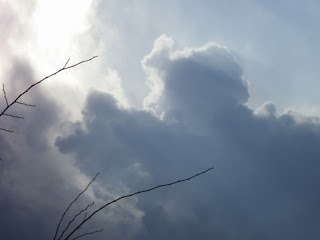 This is a poem that was found in his diary after he passed away.

The person he dreamt of becoming was not a great writer nor did wish for wealth or status.  His hero was a simple, humble, hardworking, and genuinely kindhearted human being who helped people in need.  His genuine wish while struggling with illness was to think of others and be of help to them.  We tend to be occupied with our own situation and become unhappy.  We tend to argue more rather than listening.

This poem seems to tell us something more important than achieving or becoming 'something' in life.  He is not someone who achieved something in his lifetime, but a plain but dignified human being.  And yet, he is still highly respected and unintentionally became a hero of his beloved land.

More of his life will follow in the next blog!